Uttara will throw lot of life threats on Falguni in the Goa track of the show. 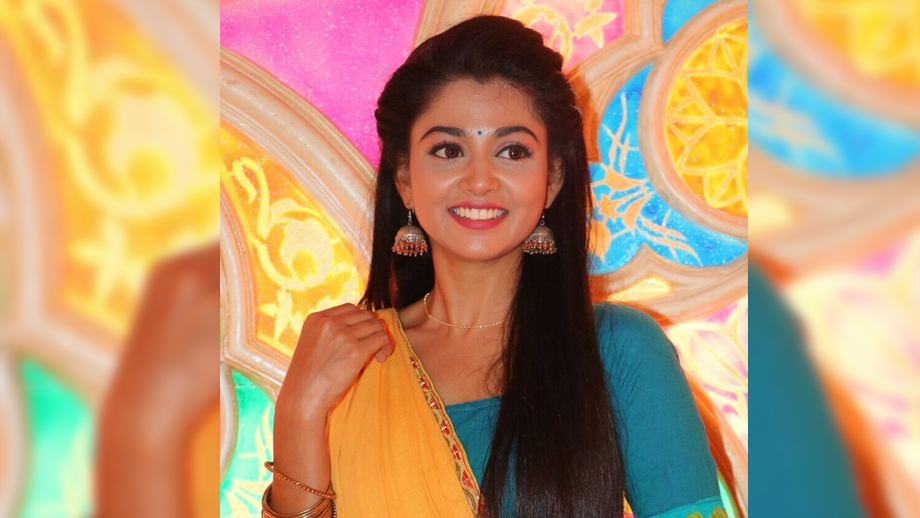 IWMBuzz.com had earlier reported about Falguni’s (Tanvi Dogra) life being in danger with Uttara (Pallavi Pradhan) trying to harm her.

As per the ongoing plot, Falguni has enough evidence about Uttara having killed someone and planting Gayathri (Anjali Gupta) in the crime and sending her to jail years back. When Falguni confronted Uttara, the latter has agreed to surrender to the police, after they get back from Goa.

Now in Goa, Uttara will lay lot many traps for Falguni and viewers will see some breathtaking episodes.

We hear that there will be a coffin drama, an underwater sequence and of course a hot air balloon drama wherein Falguni’s life will be under severe threat.

So what will happen to Falguni?

A credible source tells us, “The hot air balloon drama will be the biggest sequence in the Goa track wherein both the sisters Niyati and Falguni will get trapped mid-air inside the balloon, with a bomb set in it.”

The scene we believe has been fabulously shot with quite a lot of stunt sequences needed.

However, we are given to understand that the balloon will eventually blast with Falguni being in it.

Does this mean that Falguni is dead?

We buzzed Tanvi Dogra but could not get through to her for a comment.