Star Bharat show Jiji Maa will see a huge high point with Falguni getting to know of Laddoo being her son. 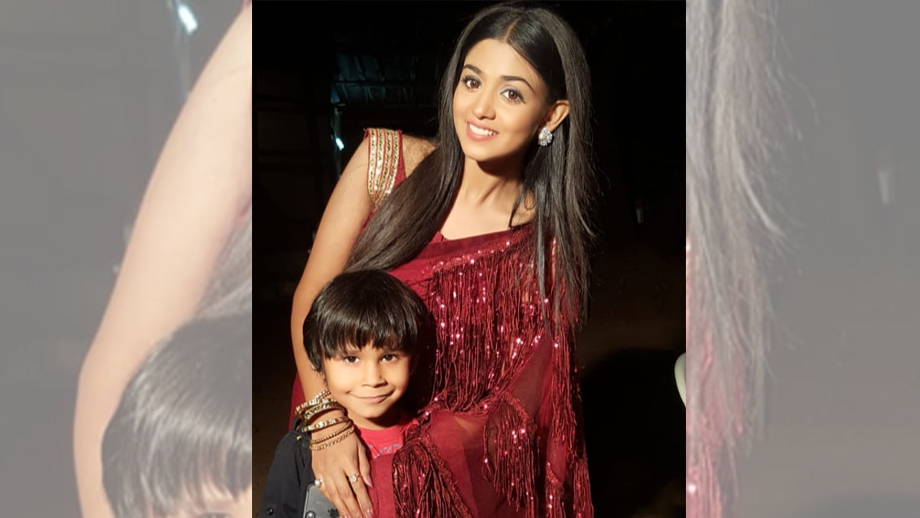 Star Bharat’s show Jiji Maa (Jay Productions) is gearing up for its climax with the show to end on 18 February.

With Suyash (Dishank Arora) and Falguni (Tanvi Dogra) finding themselves at crossroads with respect to their relationship, Laddoo (Gauransh Sharma) will again play a key role in bringing them together.

Well, huge drama will happen which will result in Falguni getting to know of Laddoo being her son.

Yes, Chamki will be shot by Devraj in the coming episodes, post which Chamki will open up the truth of Laddoo being Falguni and Suyash’s son before breathing her last.

Falguni will be shocked to know this and she will want to convey this happiness to Suyash.

As per a reliable source, “Falguni will go and tell Suyash about Laddoo being their son. However, Suyash will refuse to believe it and will call it as an attention seeking tactic of Falguni.”

Meanwhile, there will also be a revelation of Uttara (Pallavi Pradhan) being sane all the while. She will be seen teaming up with Abhishek (Randheer Rai) to play a game against Suyyash.

How will Suyash get to believe about Laddoo being his son?