Tonight’s episode of Ishq Mein Marjawan will be huge as it will shock the audience with yet another mighty surprise. Read details. 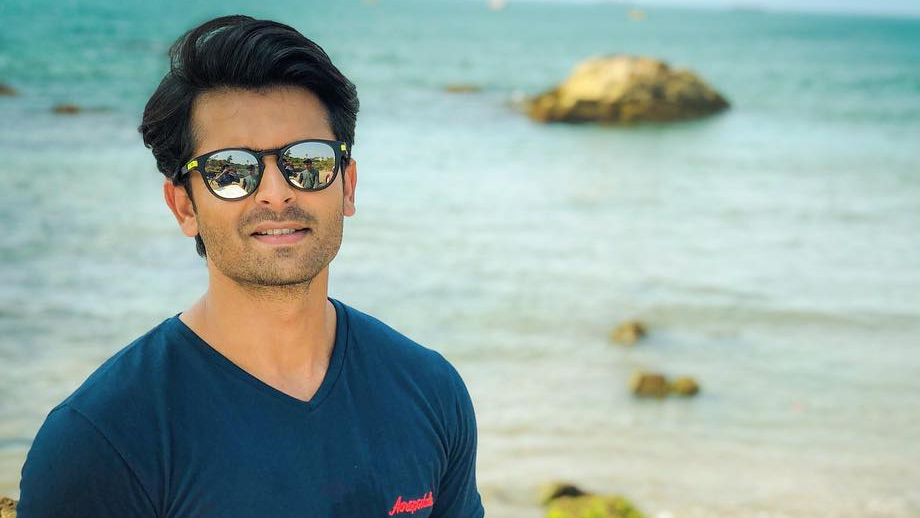 As IWMBuzz.com had exclusively reported, Shoaib’s tenure in the show will end with this huge development.

Here is a quick update on what will happen…

Aarohi (Nia Sharma) and Abhimanyu as we know, have been on the lookout for Mr.X in Goa. At a particular situation, the two of them will get separated and will wonder where the other is.

At this juncture, Abhimanyu will see a girl standing and will go near her assuming it to be Aarohi. However, he will be shocked to see that it will not be Aarohi, but Tara (Aalisha Panwar).

As per a reliable source, “Tara will immediately stab Abhimanyu. The biggest shocker will be that Deep (Arjun Bijlani) will also come there and will join Tara in stabbing Abhimanyu.”

Just when Abhimanyu will be getting stabbed, Aarohi will come there. She will see two people killing Abhimanyu, but will not be able to identify them by face. However, Abhimanyu will clearly know of Tara and Deep having killed him.

Will Abhimanyu reveal the truth about his killing to Aarohi?