As per the plot, Dushyant begins marriage preparations and warns Prachi’s family to not attend the wedding.

In the coming episode, Rhea gets worried about the wedding and asks for help from Aaliya. The lady promises to save Ranbir from this marriage.

On the other hand, Prachi receives a call from Maya’s bade papa. He threatens her and tells her to not tell anyone that he has asked her not to visit the marriage hall. He also says that if she tries to act smart he would make sure her entire family is in trouble. However, even after the warning, Prachi arrives for the wedding.

Prachi enters the house as a dancer in the crew of the wedding. She also works with the waiters and manages to make her way towards Ranbir. She promises to save him from the wedding.

What will happen next? Will she be able to stop the wedding? 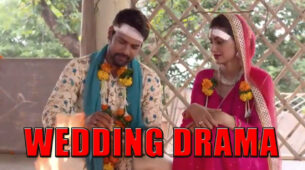 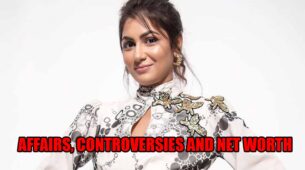