Lakhan on a mission to prove himself as a good son 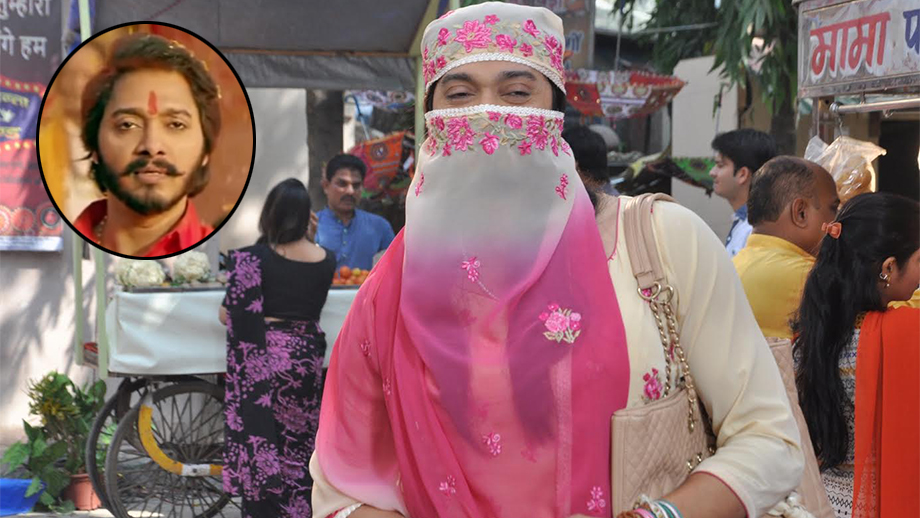 Bringing for the television audience a stellar cast, Sony SAB’s weekend show My Name Ijj Lakhan has gained immense popularity in its early days of programming itself. Lakhan (Shreyas Talpade) is set on a mission to prove himself as a good son to his dead father Dashrath (Parmeet Sethi). In his mission to become a doting son, he is given two tasks, one by his parents and the other by Radha (Esha Kansara).

His mother, Pummy (Archana Puran Singh), reminds Lakhan about the time when he made Vimal dress as a woman. He goes to ask for forgiveness but is given a challenge of dressing up as a woman for 24 hours instead. However, he is forced to come back to his original self in order to save a couple of girls from being exported to Dubai, one of which was Vimal’s sister.

On the other hand, Radha (Esha Kansara) is in constant attempts to prove Lakhan wrong but Lakhan has fallen in love and proposes her instead. With this, he is given another task of asking for forgiveness from Armaan, an Olympic athlete, who lost a leg because of Lakhan. However, he is rather insulted by Armaan for all the attempts he makes. Seeing this, Lucky Bhai (Sanjay Narvekar), provokes him of making Armaan run on gun point for the words he spoke to Lakhan.

Will Lakhan save the girls and be forgiven by Vimal? Or will Lakhan turn back to being a bad goon?

Shreyas Talpade, essaying the role of Lakhan said, “Lakhan is adamant on becoming a good son to his father, who he believes is no more. It will be great for the audience to watch Lakhan do that but with his own Lakhangiri.”