A huge high point in the story line of Ayushman Bhava will see Krish’s father’s death... 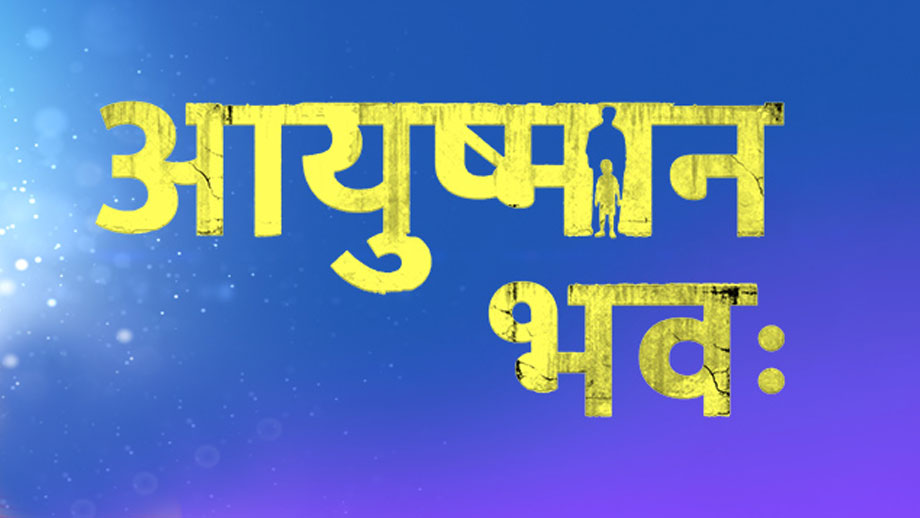 Star Bharat’s Ayushman Bhava (Citram Screens and White Horse International) will see high intensity drama in the coming episodes!! And the drama will reach great heights before the show would take a leap of 13 years, after which the grown-up version of Krish (Ricky Patel) will be introduced.

As per media reports, Sumit Bhardwaj has been roped in to play Krish post the leap.

However, the pre-leap drama will leave the audiences baffled!!

Yes, and that will again come with lot of blood shed and deaths!!

As per the ongoing track, Madhav (Yogesh Mahajan) has witnessed the death of Avinash (Avinash Sachdev) in the recording that was shown to him. Also, he is now aware of his son Krish being the reincarnated avatar of Avinash who has come to seek revenge for Avinash’s death.

Now as a protective father, Madhav will want to keep Krish away from all problems. Hence he will try to expose the real face of Avinash’s killers. However, Madhav will soon fall prey to the plans of the other party.

A credible source tells us, “Madhav will soon be killed on the show. And this will bring in a turning point wherein Krish will get very aggressive and will want to kill Vikrant (Manish Goel) and his friends.

So how will Madhav die?

Well, we hear that it will be Rudra (Krishna Shetty), the friend of Vikrant and Sudheer (Kapil Srivastav) who will kill him.

With Madhav dead, Krish will get into a very different avatar and will vow to kill all of them.

Will Krish be able to complete his revenge? At what point in the story line will the show take the leap?

We buzzed the actors, but could not reach out to them.