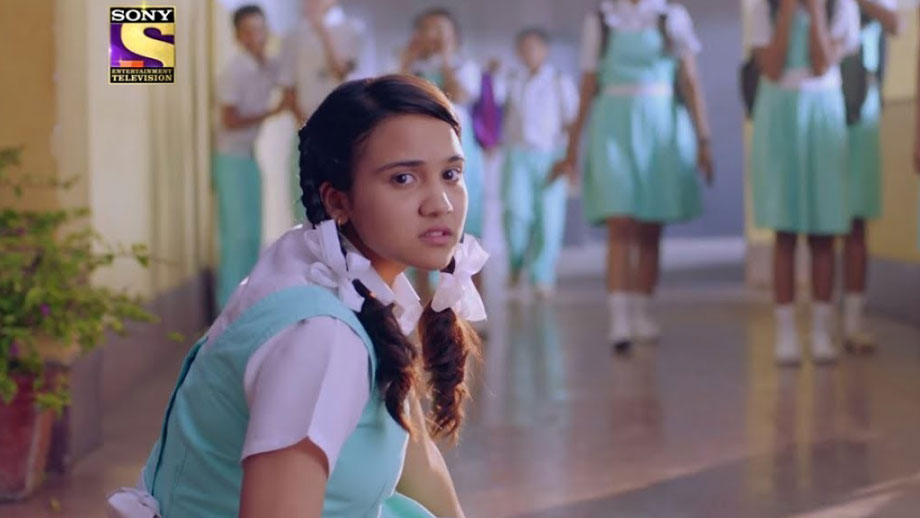 Loyal viewers will see a new drama in the storyline wherein the protagonist Ashi Singh aka Naina will get into trouble. People have witnessed Sameer’s (Randeep Rai) chewing gum getting stuck on Naina’s hair in the previous episode.

As per a reliable source, “In the coming episode, Naina will try to remove the chewing gum from her hair by getting a haircut, but that will create more trouble for her as the family will learn about it. She will be scolded for the same.”

Meanwhile, Sameer will be worried as his mother would arrive at his grandfather’s house. Sameer’s mother will also confront him about running away from the boarding school.

Later, Sameer will visit Naina’s school to meet his cousin. Naina will hear Sameer singing in the canteen and would ask Tauji (Sanjay Batra) the meaning of the song which will irk him. Meanwhile, Sameer will take admission in Naina’s school. Later, Tauji will discover a love letter in Naina’s book.

Will Naina be able to explain about the love letter? How will Naina manage to save herself?

We called the actors but they chose not to comment.