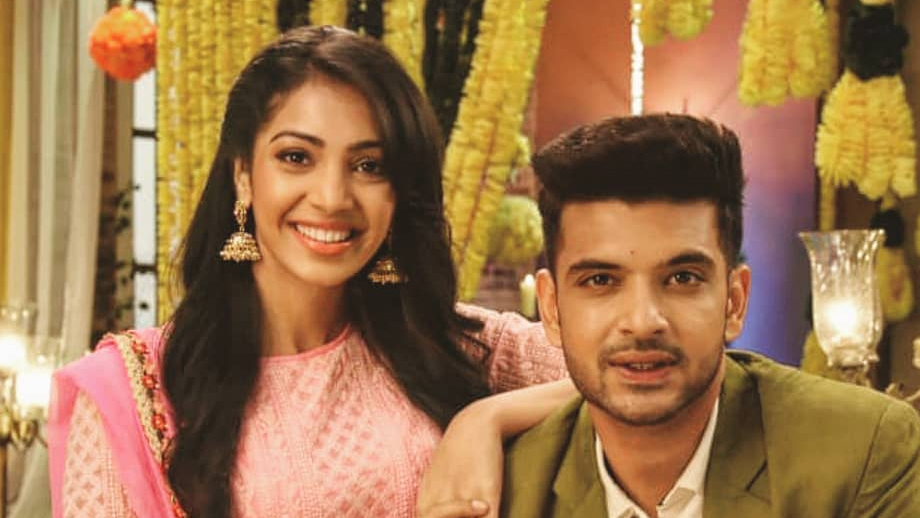 Loyal viewers of Sony TV’s Dil Hi Toh Hai (Balaji Telefilms) can gear up for some exciting drama in the series.

Audience will see the series recreating Devdas’ sequence wherein Kirron Kher gets insulted and she decides to find a better guy for Aishwarya in the movie. The same scene will be seen in the coming episode featuring Palak (Yogita Bihani) and her mom Manjeet.

As per a credible source, “Vijaypath (Bijay Anand) will tell Rithwik (Karan Kundra) that Palak is marrying him just for his money. However, Rithwik will refuse to believe him. Later, Vijaypath will plan to disinherit Rithwik from his property to see whether Palak marries him. Soon, Rithwik will get the papers ready and tell Palak to sign on it. The girl will happily do it.”

However, this drama won’t go well with Palak’s mother Manjeet. She will come to Noon house and create a lot of drama. The lady will disagree with Vijaypath’s condition. She will soon cancel Palak’s marriage with Rithwik. She will also promise to find a suitable guy, who will be rich than Rithwik.

If Palak gets married to Aly’s character, will Ritwik and Palak part ways?

We buzzed actors but they were busy shooting.