The Sony TV show will see this high point. 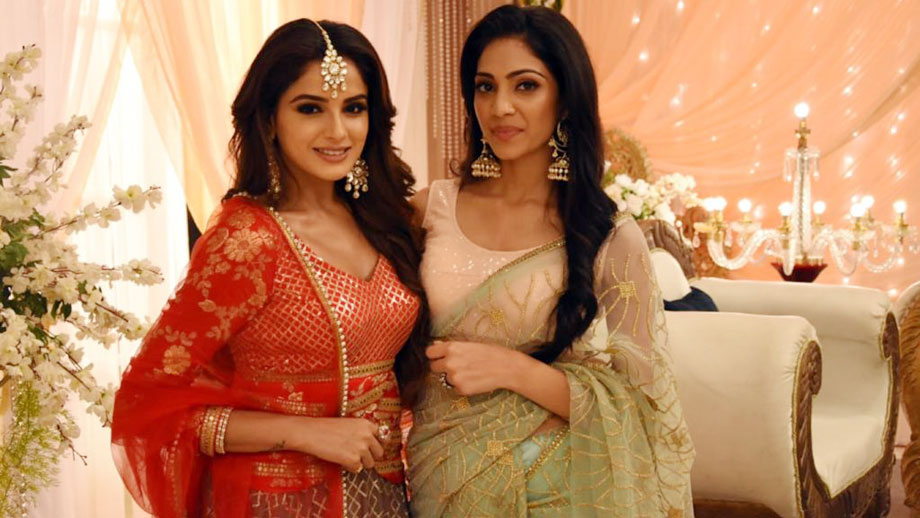 The show has been receiving tremendous response ever since its launch and has kept its viewers hooked to television with it stellar cast and engaging storyline.

The viewers have recently witnessed Rohit (Krishna Shetty) and Setu (Asmita Sood) eloping from the house to get married.

Shares a source, “In the coming drama, Rohit and Setu will decide to get married with the help of Ritwik (Karan Kundra) and Palak (Yogita Bihani). However, the two will try to convince them that it’s wrong.”

Meanwhile, both the families will blame each other for their kids going missing.

Later, Palak and Setu will be kidnapped by goons as they would learn that both the girls belong to a rich family. Rohit and Ritwik will learn about their kidnapping and they will try to rescue them but before they can save them both the girls will manage to escape.

Will Rohit and Ritwik manage to find Palak and Setu?