Falguni will be under pressure with Piyali forcing her to accept a challenge in Star Bharat’s show, Jiji Maa. 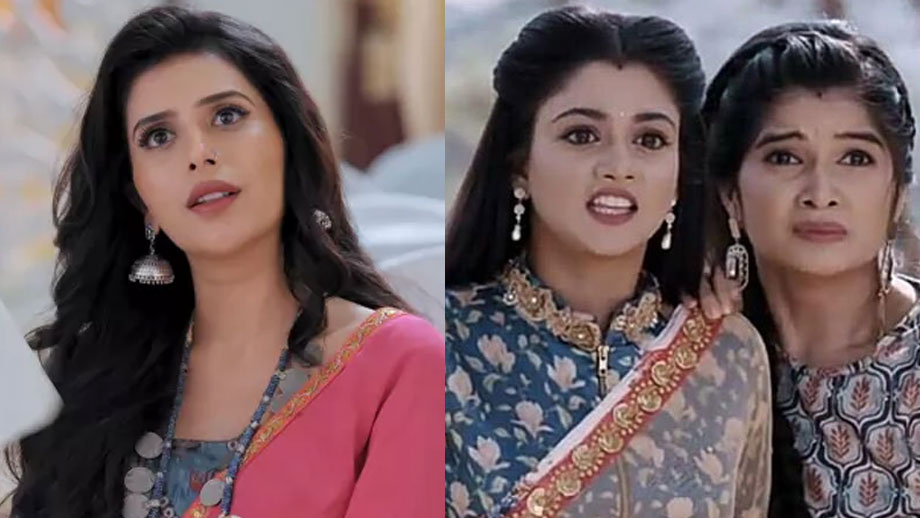 Star Bharat’s popular show Jiji Maa (Jay Productions) is presently going through the track wherein Piyali (Charu Asopa) and Uttara (Pallavi Pradhan) in the guise of a Sheikh have been creating troubles for Falguni (Tanvi Dogra) by playing their cards from within the house.

In the coming track, Piyali will worsen the situation for Falguni when she will throw at her the challenge of making Niyati (Bhavika Sharma) accept Piyali as her Jiji Maa, instead of Falguni.

As we know, the revelation has happened of the fact that Piyali being the elder sister of Falguni and Niyati and that she now aims to take revenge for all that she has lost in her life because of Falguni. However, Niyati does not remember anything about this long lost sister of hers, and has refused to accept her into her life. She in fact hates her.

As per sources, “Piyali will corner Falguni and will give her a time of few days, to convince Niyati into accepting Piyali as her Jiji Maa. If Falguni will fail in this mission, Piyali will threathen to create a huge problem for her and her family.”

How will Falguni convince Niyati to accept Piyali as her Jiji Maa?