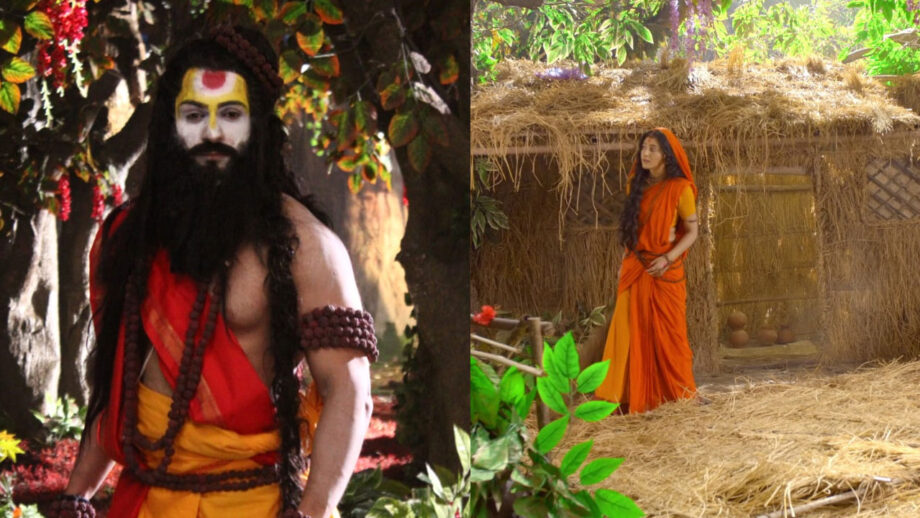 Colors’ Ram Siya Ke Luv Kush produced by Swastik Production has kept the viewers on the edge of their couch by bringing forth some unpredictable twists and turns with every episode.

As per the plot, Laxman cuts off Surpanakha’s nose because she wanted to make Ram hers and in that process tried to harm Sita. Angry Raavan decides to revenge and disguises himself as a Sadhu in need to approach Sita during her stay in Vanvaas.

Laxman and Ram are out in the jungle, and Laxman draws a Laxman rekha asking Sita to stay put within the Rekha as that will keep her safe. Raavan disguised as Sadhu manages to fool her out of the Rekha and takes her to Lanka with him.