What’s Brewing between Diya and Ratan! 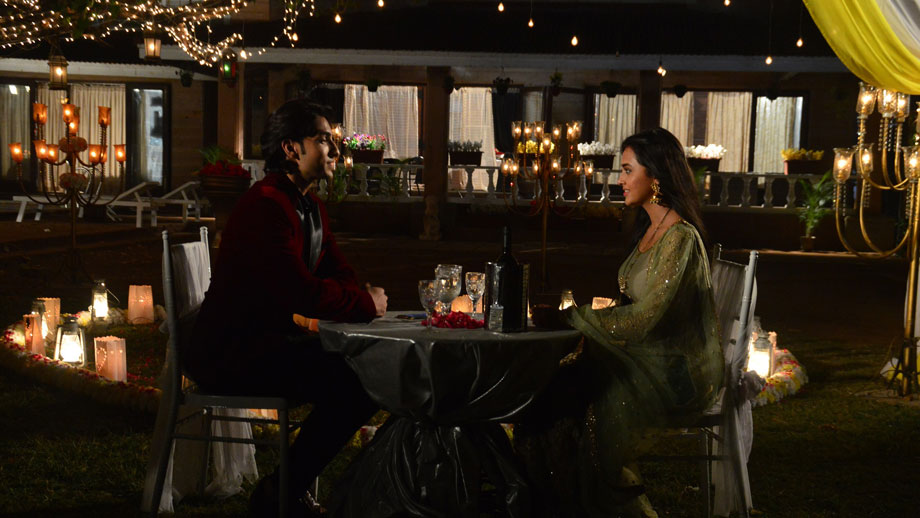 Love is a testimony of purity and age is just a number when it comes to relationships. Rishta Likhenge Hum Naya has brought to the audience a unique concept of a couple with a 9 year age gap in a relationship. Soon, #DiRa fans will get to witness the most awaited sequence they have been looking forward to.

In the ongoing track, Ratan’s family planned and tricked Diya and Ratan to go on a Honeymoon, Ratan will organize a surprise date for Diya leaving aside all the confusion and misunderstanding that have piled up between them. But, will this surprise really bring a difference in their relationship? Will the viewers witness a new love story on the television screens? Has Ratan realized his love for Diya?

The two have always been at loggerheads due to circumstances and never seem to come to a common ground to sort the problems. But yet, Ratan who maybe in love with Diya wants to make up for the past issues and develop a cordial relationship with Diya.

With this season of love, we wish all the luck to this new couple. Diya and Ratan are inspiration for most of couples in the real world and they have come a long way against all odds.

To know if the it’s a beginning to a new love story, Watch Rishta Likhenge Hum Naya, Mon-Fri 9:00pm only on Sony Entertainment Television!