Shakti Astitva Ke Ehaas Ki will see Heer being critical after meeting with an accident. 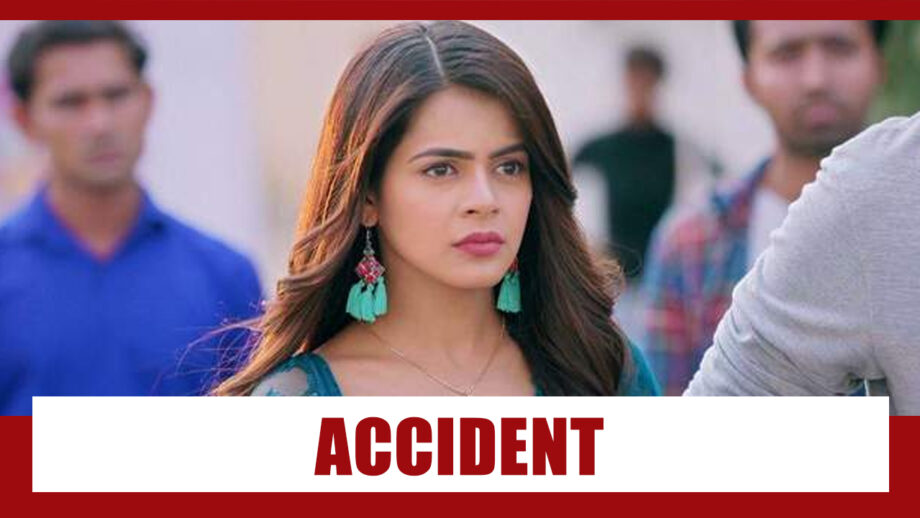 The ongoing drama had Heer (Jigyasa Singh) being kidnapped by Virat (Simbba Nagpal) post which confronted him before his family.

Now, Heer will face a setback as she will be hit badly on the road by a speeding vehicle.

Yes, Heer will be terribly injured in the accident and will be rushed to the hospital. The doctors will pronounce her to be critical and will promise to do their best. There will be an intrigue over who caused the accident. Fingers will be pointed at Virat but he will claim that he has no hand in causing the accident.

Who would have cause the accident? Is there a new enemy for Heer?

Also read, Virat and Heer to indulge in a huge fight