The good news has finally arrived, and here are details of how Sooraj will gain his memory back in Colors’ Udann. 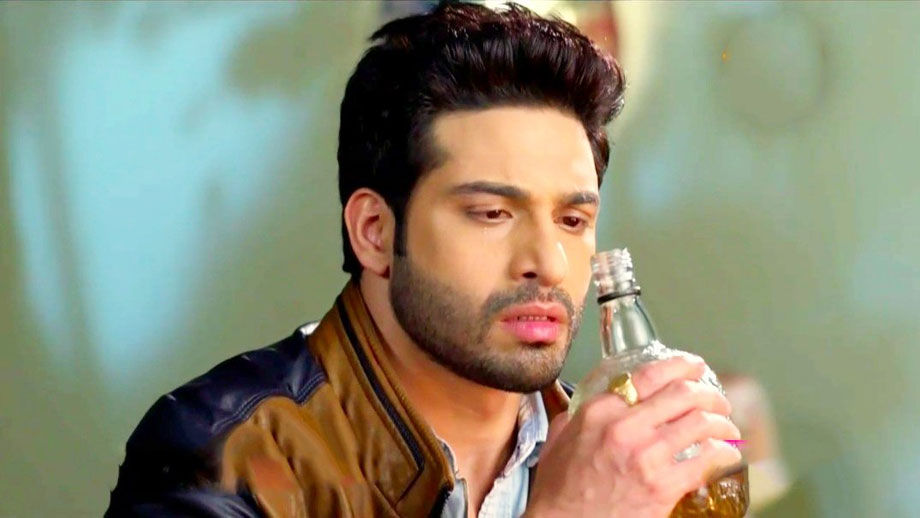 The loyal viewers of Colors’ popular show, Udann (Guruodev Bhalla and Dhaval Gada) have been waiting with bated breath for the day when Sooraj (Vijayendra Kumeria) will remember his past and of course, his love and life Chakor (Meera Deosthale).

The channel and makers plan to shoot and execute this sequence on a large scale!!

The highlight of the sequence will be of Sooraj leaving Chakor at crossroads, with the goons of Imli (Vidhi Pandya) and Ranvijay (Vikas Bhalla). Sooraj will also be attacked by the same goons later on. This sequence will have Sooraj falling into a pool of mud and get unconscious. On the other hand, Chakor will be ill-treated by the goons who will pull out her mangalsutra and throw it. But to God’s grace, the same mangalsutra will fall near Sooraj and upon seeing it, Sooraj will start to get flashes of his past cute moments with Chakor.

Our source states, “This will be a huge sequence where Sooraj will slowly realize that Chakor had killed Kamal only because his father had killed their unborn kid in Chakor’s womb. It will dawn on him that he has always loved Chakor and that she is the girl in his life. He will also realize that he had been brainwashed by Imli and Ranvijay all the time.”

How will Sooraj’s transformation happen post his memory gain moment?