Star Bharat’s Jiji Maa will see a huge twist with Suyyash getting married to Piyali. Read here for details. 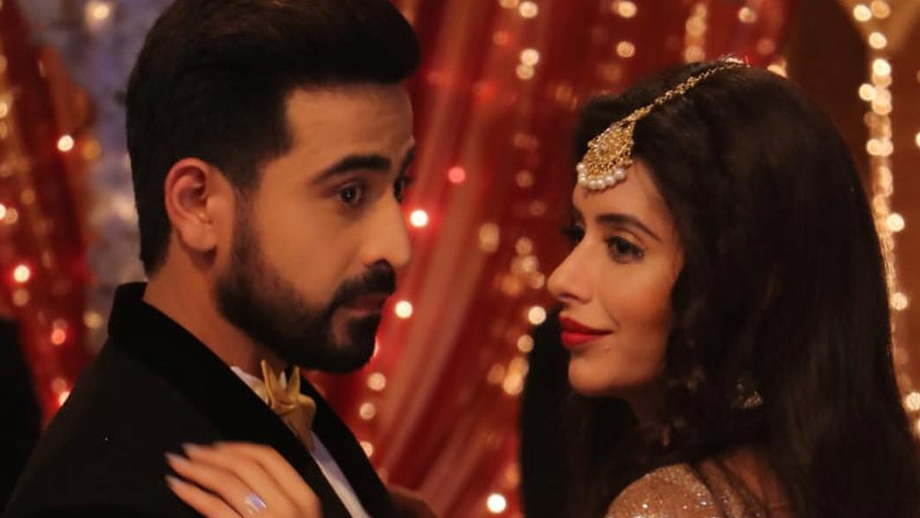 As per the ongoing plot, Uttara (Pallavi Pradhan) is yet again back in the house and is playing dubious games against Falguni (Tanvi Dogra).

Uttara will also use Piyali’s revengeful nature to her own advantage and create huge misunderstandings between Piyali and Falguni.

As per sources, “Piyali and Karma (Naveen Pandita) will confront each other wherein the latter will ask Piyali to choose between love and revenge. Karma will propose Piyali that they would get married in a temple.”

On the other hand, Falguni will get to know of the reason why Suyyash is getting married to Piyali. She will know of the real truth and will be sure of convincing Suyyash not to marry Piyali.

But nothing of this will happen and Suyyash will end up marrying Piyali. This will leave both Karma and Falguni heartbroken.