A big twist in the tale will happen in Star Bharat’s Jiji Maa with Suyyash throwing Uttara Devi out of the house. Read details here. 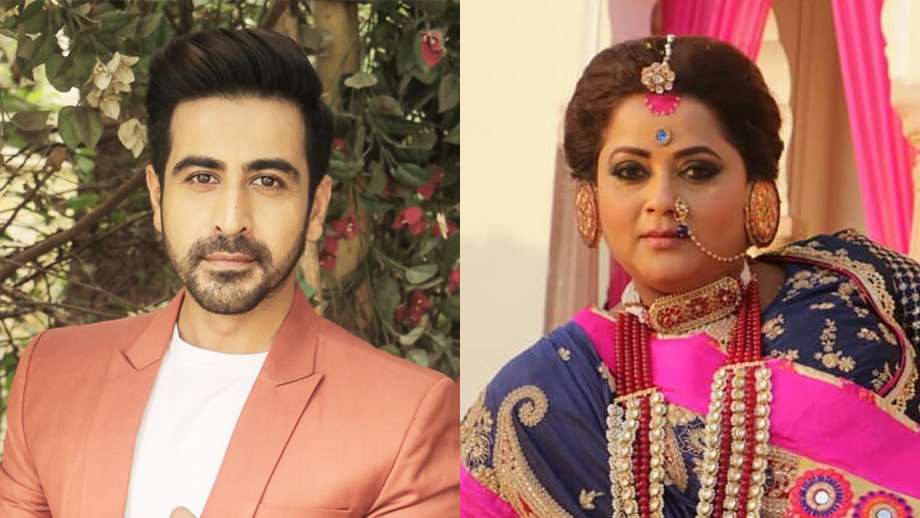 Star Bharat’s popular show Jiji Maa (Jay Productions) has seen a huge twist with Suyyash (Dishank Arora) and family getting to know of Uttara Devi’s (Pallavi Pradhan) attempts to kill the child and even Suyyash.

In the ongoing track, the family is shocked to see Uttara being the mastermind behind all the attacks in the house.

In tonight’s episode, there will be a major showdown between Suyyash and Uttara wherein Uttara will be at the receiving end.

As per a reliable source, “Suyyash will tell his mother that even though he has always considered her as his real mother, she has always seen him only as her step-son. He will even tell Uttara that she could not be a good mother to her own son Vidhaan (Shubhashish Jha) too.”

After an emotional outburst, Suyyash will ask Uttara to get out of their house. On the other hand, Jayant (Rajev Paul) will call the police to get Uttara arrested.

Uttara who will have no more cards to play and will be getting out of the house when the police will arrive. She will run from the sight of the police in order to escape the arrest.”

What is in store now post Uttara’s exit in the Rawat family?