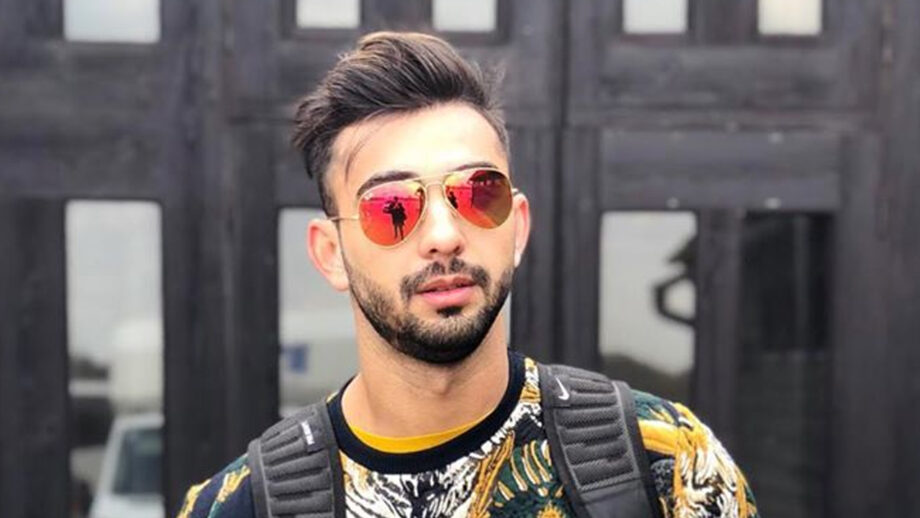 Yeh Hai Mohabbatein the popular Star Plus show produced by Balaji Telefilms is seeing huge drama with Yug (Abhishek Verma) being arrested for the murder of a doctor.

We reported about Ishita (Divyanka Tripathi) being unable to get him out of bail.

Now we hear of Yug finally getting out and knocking on the doors of the Bhalla family creating a huge shock.

Yes, Yug would be granted bail after the efforts put in by Arjit (Mithil Jain). The Bhallas will be grateful to Arjit for the help.

However, Yug will face yet another problem when the doctor’s wife will want to kill him to seek revenge for the death of her husband.

Yes, the upcoming drama will see a huge shootout sequence wherein the doctor’s wife will call Yug to meet at a certain place. Knowing that Yug will be in danger, the Bhallas will stealthily follow him.

Meanwhile, Arjit would deploy his man to shoot Yug in case the lady fails to do so.

We hear that this shootout sequence will create huge suspense as Yug will be the target of both the lady as well as Arjit’s man.

What will happen to Yug now?

We buzzed actors of Yeh Hai Mohabbatein, but could not get through to them.