Guddan Tumse Na Ho Payega 30 April 2019 Written Update of today’s episode we see how after having lost to Guddan in the first challenge, Shanti bua then challenges her to a dance-off. 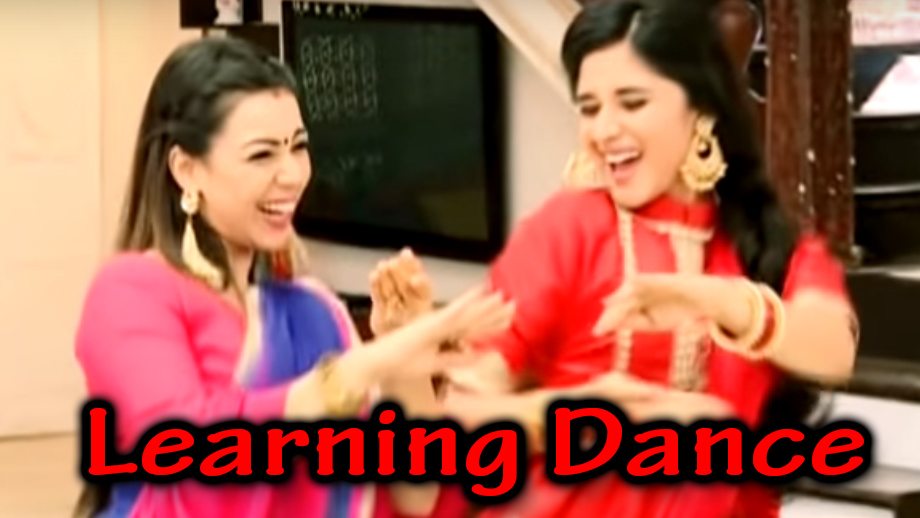 Today’s Guddan Tumse Na Ho Payega 30 April episode begins with Guddan (Kanika Mann) comes up with a new idea and shows it to her family. She brings the washing machine which she says they will use to make the aamras. She tells him that she has cleaned everything fully including the pipe. With the spin cycle on the washing machine they can make a large amount of aamras easily.

She starts on her plan and asks her bahus to join her too. Seeing that her plan is working, Lakshmi joins Guddan and Saraswati who is trying to be in Guddan’s good books helps her too. Even Durga helkps out in adding the ingredients. Guddan then takes the aamras to the poor kids. Aj is impressed by Guddan’s skill. Guddan celebrates the fact that she fed 500 kids and also saved AJ’s reputation.

Meanwhile, Shanti Bua is angry. She tells Durga that they lost because of her. She even asks Durga if she is secretly working for Guddan? Durga asks for one more chance to prove herself. Just then Shanti Bua sees Guddan and Lakshmi dancing to celebrate their victory. She shows up and stops their dancing. She challenges them to a dance-off. Shanti decides to train Durga for dance and Guddan has to train Lakshmi bahu to dance. Guddan accepts the challenge happily.

She loves to dance and knows that Lakshmi bahu dances well. Durga is being strictly told by Shanti bua how to dance. Lakshmi bahu is preparing for the dance with Guddan and having fun. Guddan praises Lakshmi bahu’s dancing skills to make her feel confident. However, while practicing her dance Lakshmi bahu steps on a stray piece of glass and hurts her foot. Durga hears this and realizes that now she will have to face Guddan.

On the other hand, Guddan is scared of Durga because she is a more qualified dancer. AJ tells Guddan that she can win the competition against Durga. He even dances with her to prove his point. Guddan feels confident hearing AJ’s words. The written update of 30 April 2019 Guddan Tumse Na Ho Payega episode full story ends here.