In today’s episode of Kasauti Zindagi Ki, we see Police arrive and arrest Bajaj as Anurag had filed the complaint against him. 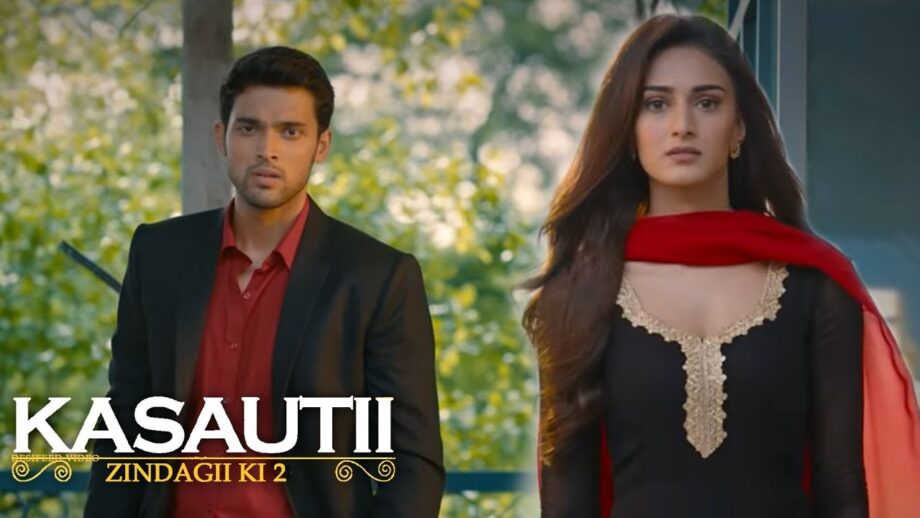 In the previous episode of Kasauti Zindagi Ki, we saw how Bajaj starts feeling lovesick towards Prerna and acts weirdly when she is around.

Today’s episode of 18 September 2019 Kasauti Zindagi Ki starts as we see Bajaj asking work-related things to Mr. Mehra and requests him to meet him later. Bajaj decides to tell Prerna about his jealousy feeling, but she tells him of being worried for Anurag.

Sharda asks Tanvi to goof around and flirt with Bajaj to make Prerna jealous, but Bajaj is feeling uneasy and thinking about Prerna and Anurag’s relation. He wonders if Prerna knows any hypnotism techniques and enquires the same from Mr. Mehra. He explains his feelings to Mehra who tells him that these feelings define love.

Bajaj tells Prerna to not be sweet with him as he was still a bit confused about his feelings Mr. Mehra thinks that Bajaj is nervous.

The next morning, the police come and arrest Bajaj. Prerna tries defending Him, but Anurag tells her that he has filed the complaint against Bajaj. He blames Bajaj for purposely hitting him with the car.

Meanwhile, as Shivani is rushing to get somewhere her mother stops her, Shivani tells Veena the whole story behind Anurag’s accident and how Bajaj was responsible for the accident. They decide to go meet Anurag. Anurag confirms being sure of Bajaj hitting him with the car. The written update of 18 September 2019 Kasauti Zindagi Ki ends here.