Kasautii Zindagii Kay 17 April 2019 Written Update of today’s episode we see how Prerna vows to never leave Anurag's side while Anurag is trying to keep her away fearing Komolika's threats. 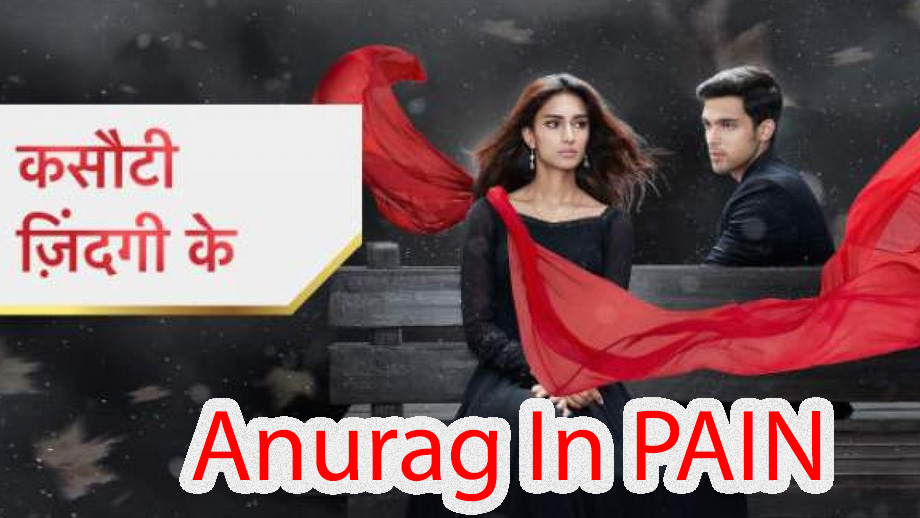 Today’s episode of Kasautii Zindagii Kay starts with Anurag (played by Parth Samthaan) strangling Komolika (played by Hina Khan) out of fury! Just then an office is seen knocking at Anurag’s car window and he suddenly wakes up. It’s clear to him that all of this was just a dream.

Anurag (Parth Samthaan) takes a vow that he will make Prerna (Erica Fernandes) hate him to the core so that she would be disgusted by him and will then end up leaving him alone. In the meantime, Mohini and Nivedita are welcoming their guests.

Anurag (Parth Samthaan) then comes to meet Prerna (Erica Fernandes) in jail. He mocks her by saying that she deserves this for troubling his dearest wife Komolika (Hina Khan)

He then goes on to makes things worse and advises Prerna (Erica Fernandes) not to take their wedding seriously. Anurag (Parth Samthaan) adds that he can help her if she promises not to interfere in his life.

Prerna (Erica Fernandes) refuses to walk away from his life by saying that she will live by this wedding no matter what happens. She will even give up her life doing that if it comes to that situation.

Veena states that she should not have sent her to Basu Baadi and then Prerna (Erica Fernandes) says all this is making her strong for future pains if anything.