Kasautii Zindagii Kay 26 April 2019 Written Update of today’s episode we see how Anurag asks Prerna if she really doesn’t care about him and Prerna says no. 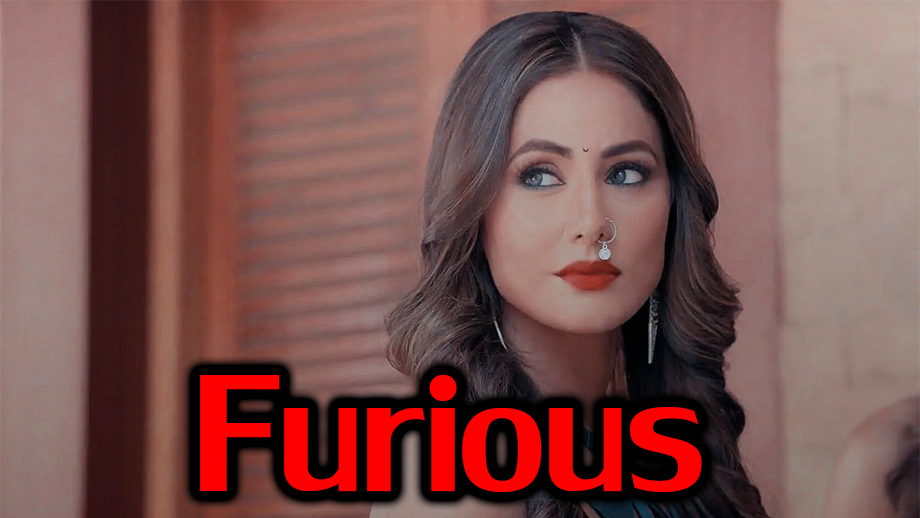 Today’s Kasautii Zindagii Kay 26 April episode starts with Anurag (Parth Samthaan) manipulating Komolika (Hina Khan). Komolika refuses to pay heed to his words. Anurag talks to himself and says one day he will take revenge from her. Anurag bumps into Prerna (Erica Fernandes) in the kitchen. The two get into a cute banter. Mistakenly, Anurag drops a box of flour on him.

Prerna laughs at him, which irks Anurag. Anurag throws flour on Prerna. The two then cover each other with flour. Prerna decides to throw red chilly powder on Anurag. Anurag stops her by saying that it will harm him. Prerna says she doesn’t care about him.

Anurag holds Prerna close and asks her if she really doesn’t care about him. Prerna says no. He counters her by saying that she is lying. Komolika decorates her room to spend a romantic night with Anurag.

Anupam comes to the kitchen and intervenes Anurag and Prerna. He asks Prerna to leave before Komolika sees them. Komolika bumps into Prerna and calls her cheap to induce Anurag towards her. Prerna says she doesn’t need to do something special to impress Anurag.

Anupam and Anurag discuss Prerna. Komolika overhears their conversation. Anurag tells Anupam that no matter how hard he tries, his love from Prerna always comes out. Anurag adds that he couldn’t control his feelings when Prerna was so close to him. Komolika spoils all the preparations in her room. Moloy comes out of coma.