Kasautii Zindagii Kay 3 June 2019 Written Update of today’s episode we see Anurag tries to express his love for Prerna but she gets kidnapped by Ronit. 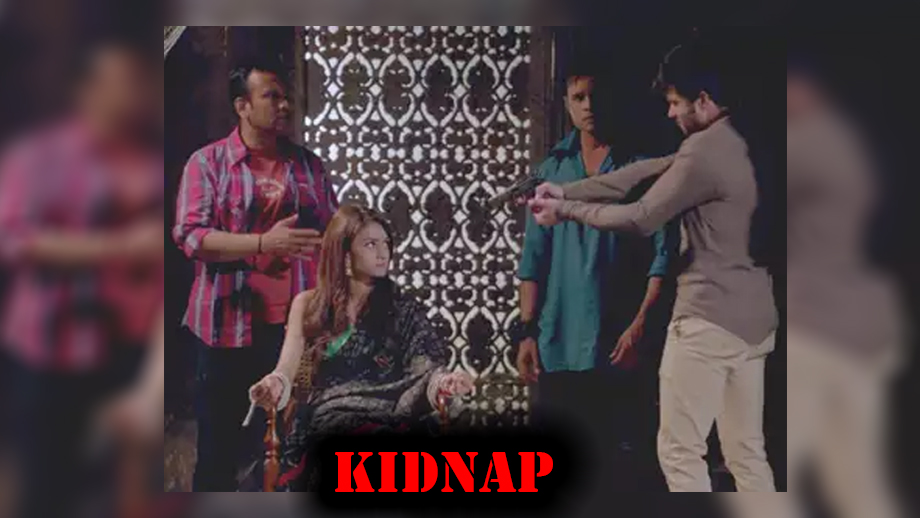 Today’s Kasautii Zindagii Kay 3 June episode begins with Mohini taking away Anurag (Parth Samthaan) from Prerna (Erica Fernandes). Mishka takes Prerna’s side, Ronit gets angry at her and asks her to leave. Nivedita and Prerna go shopping to buy a wedding dress for Tapur. Prerna gets a call from Anurag who tries to express his love for her but his attempt fail. Nivedita and Prerna enter a shopping mall.

A thug comes after Prerna (Erica Fernandes) and plans to hold her against her will, threatening her with a knife. A small girl tumbles over the railings and begins to plummet to the ground. She is saved by Prerna. This series of event leads to the failure of the thug’s plans. He gets angry. Meanwhile, Prerna hangs out with the little girl. Her heart breaks when she learns that the girl cannot speak. The thug approaches Prerna and threatens her with the knife.

Meantime, Anurag (Parth Samthaan) buys a ring for Prerna.The thug coerces Prerna into exiting the mall with him. Prerna finds an escape from the thug but stumbles across Ronit. She takes the knife and tries to scare Ronit. Ronit snatches the knife from her and then Prerna makes a run to the mall but Ronit and his goons manage to catch her.