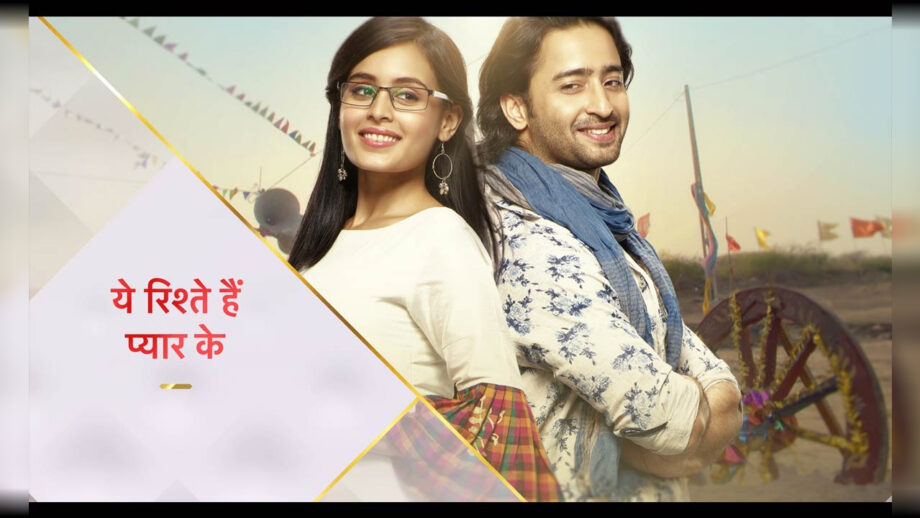 In today’s episode of 02 Sept, 2019 Yeh Rishtey Hai Pyaar Ke starts as we see Parul trying to talk to Meenakshi who continuously keeps on ignoring her. Meenakshi gets a warning on her phone from someone.

Meanwhile, at Maheshwari house, we see that everyone is excited about Nannu’s arrival. On the other hand, Abir enquires Kuhu’s health.

Mishti mistakenly sends a text addressed for Nannu to Abir. On receiving the text abir calls Mishti to ask about Naanu.

Pooja of Janmashtami starts at Ranvansh house and everyone asks Kunal and Kuhu to start with the rituals. We also see Kunal and Kuhu continuously ignore their mother.

While Kuhu acts happy in front of her mother Janmashtami celebration also starts at the Maheshwari house. Varsha suggests Mishti to not come in front of anyone at the Rajvansh house. On the other hand, Kunal and Kuhu get into a fight.

While Kunal fakes being happy and a loving husband Abir privately calls Mishti. Mishti thinks of herself as the main reason for the problem, but Abir tries to talk her out of it and tells her that she is the reason for everyone’s happiness. Abir also throws a challenge on Mishti of proposing in front of everyone. They later witness the problems between Kuynal and Kuhu. The written update of 02 Sept 2019 Yeh Rishtey Hai Pyaar Ke ends here.

In the upcoming episode of Yeh Rishtey Hai Pyaar Ke, we see the continued Janmashtami celebration of Rajvansh and Maheshwari families.