Sony SAB show Tenali Rama will see Bhaskar getting to meet his mother after twenty years. Read on. 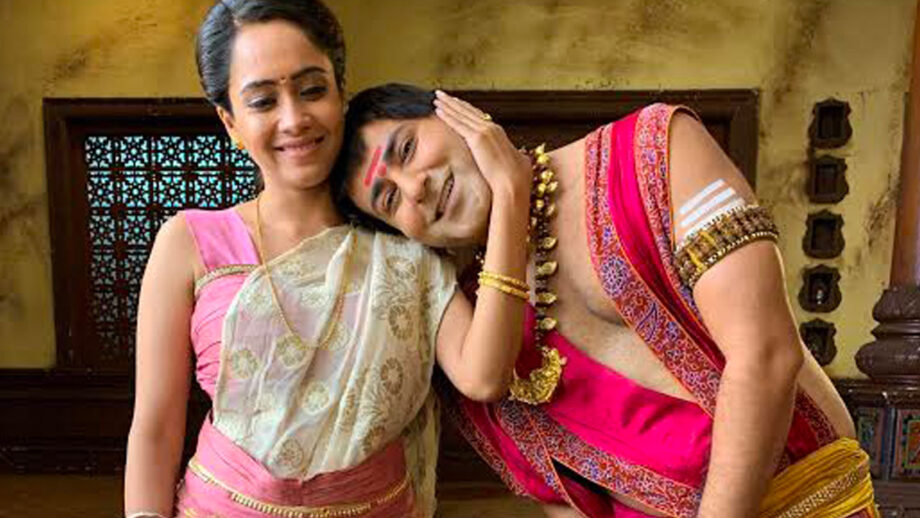 Tenali Rama, the historical fiction show of Sony SAB will soon be witnessing the reunion of Bhaskar (Krishna Bharadwaj) with his mother, Sharda (Aasiya Kazi), after 20 years of being apart. The show continues to garner immense love and support for its revamped look and Bhaskar’s exciting journey to bring his family together has enthralled the audiences even more.

Vijayanagar is in chaos with the disappearance of the diamond studded mor pankh during Janmashtami. Kaikala (Vishwajeet Pradhan) is furious with the theft as he promised to gift his daughter – Amrapali (Manul Chudasama), this exquisite object. The evil Kaikala acting upon his hatred for Bhaskar, blames him for the theft and tortures him to confess to the crime. Later, it is uncovered that the dacoit queen, Mushak aka Sharda had stolen the mor pankh. After learning the truth, Bhaskar assures Kaikala to help him get back the mor pankh.

In his quest to recover this prized item, Bhaskar assures Nakush (Pradeep Kabra), that he should be the one around the dacoits when they resurface in Vijayanagar market to search something more to steal, where Bhaskar with his remarkable wit and intelligence would outsmart them and recover the mor pankh. The situation takes a shocking turn when Bhaskar almost comes face – to – face with his mother, Sharda, the dacoit queen, while waiting for the dacoits to make an appearance and sees the same tattoo he saw on Sharda’s arm while growing up.

Bhaskar will embark on his journey to find his mother by passing through the Jadui Gufa, the place from where no one comes back alive and make his way to her Kabila where all the dacoits reside.

How will Sharda react after seeing her son after 20 years in Tenali Rama?