A photo of Simbu and Hansika Motwani from their next film Maha is making headlines; Hansika becomes the first South star to get her own GIFs 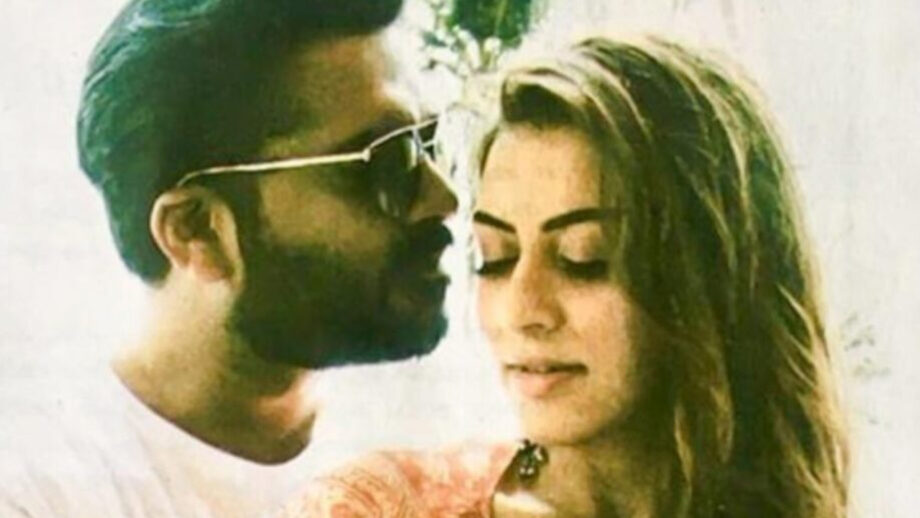 This is great news for all Simbuand Hansika Motwani fans.

They will have visual treats in 2020 as Simbu has been sharing videos and photos of his preparations for his movies. He recently joined the sets of the long-awaited political entertainer, Maanaadu, which is being directed by Venkat Prabhu.

Pertaining to that, a romantic photo from the film has surfaced online, and it is now making rounds. In the photo, Simbu and Hansika can be seen hugging each other.

The photo came as a huge treat to the fans of both the stars.

In the film, Simbu will reportedly be seen playing the role of a naval officer.

In another interesting development, Hansika Motwani made headlines recently after she introduced a customized set of GIFs. It is to be noted that Hansika is the first South star to get her own GIFs.