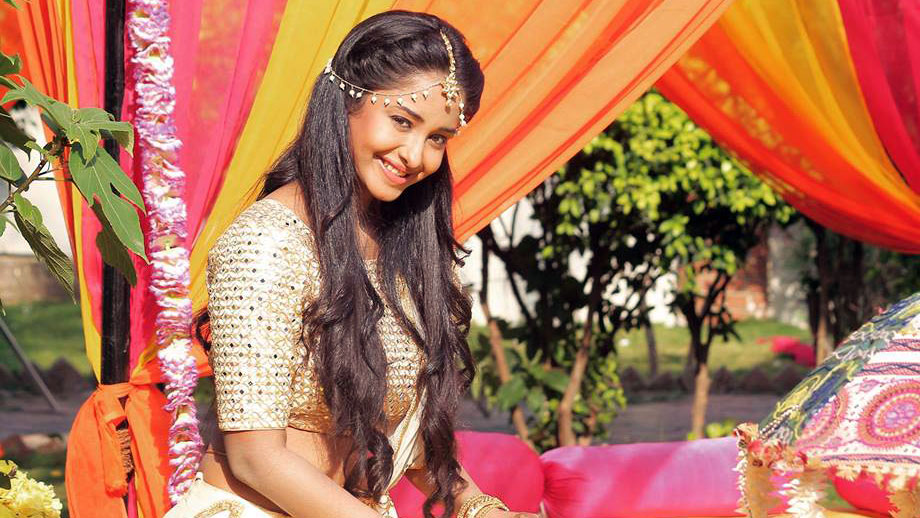 On the day of the Dahi Handi, Guru Maa (Sharanpreet Kaur) will decide to get an idol of herself made, and will organize for it to be erected.

Aastha (Tina Philip) who has been trying her level best to expose the true face of Guru Maa, will put up a spy camera in the eyes of the idol to catch Guru Maa red-handed!!

As per reliable sources, “With Aastha placing the spy camera and getting the evil motives of Guru Maa recorded on camera, she will be all eager to expose her.”

We also hear that the Janmashtami celebration will be full of drama with Guru Maa hiding the Bal Gopal idol and putting the blame on Aastha.

Will Aastha be successful in exposing Guru Maa?