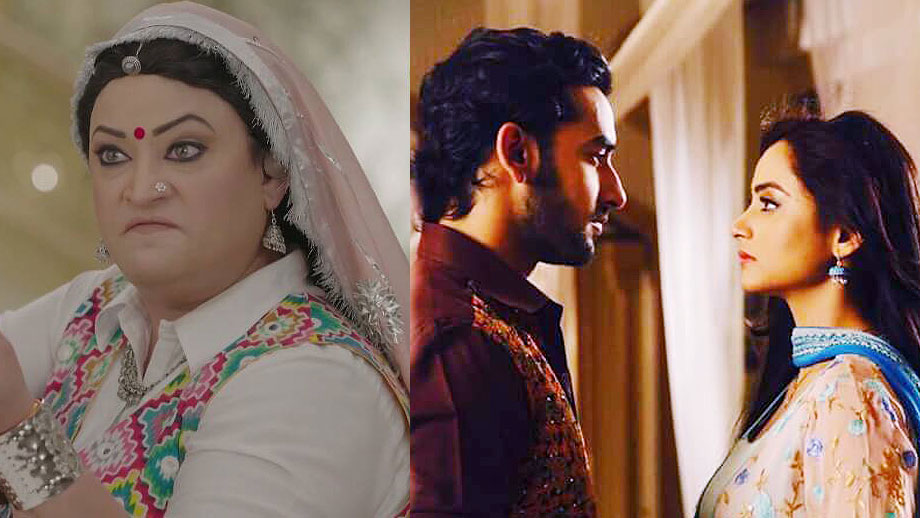 We hear that Bittu has started developing feelings for Munni. He will confess about his feeling for Munni to his friend Monty. But Phool Kumari (Rinku Karmarkar) will overhear their conversation. She will get angry as she can’t see Bittu falling in love with her enemy’s daughter Munni.

What will happen next? Will Bittu be able to confess his feeling to Munni or Phool Kumari will create problems between them?

Unfortunately, we couldn’t connect with Vishal to solicit a comment. 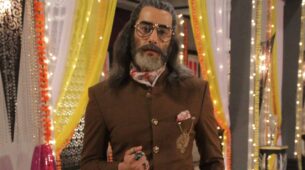 I feel lucky to play two contrasting roles in one show: Vishal Vashishtha on new look in Ishq Mein Marjawan 2 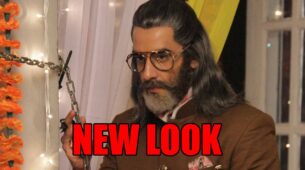