Check out hot and sexy shirtless pictures of Parth Samthaan

Parth Samthaan is one of those actors who can win the hearts of his viewers with his hot looks and sensational acting. The actor had gained his first ticket to fame through the MTV daily soap Kaisi Yeh Yaariaan in which he commendably played the role of Manik Malhotra. The actor is now seen playing the role of Anurag on the television daily soap Kasautii Zindagii Kay.

With his drool-worthy looks and sweet personality, Parth has surely gained many admirers. And he deserves it too! His style statement is minimalistic but very effective, and if you add that smile and his innocent eyes, then you have the man of every girl’s dream. We all know that Parth is a gym freak, his abs are driving us crazy. His abs-tatic body makes his personality more charming and sexy. And for all the females out there, you simply can’t deny the fact that when you come across a picture of Parth’s shirtless body, you just can’t scroll down without looking twice.

We bring you some of his hot shirtless pictures which will make you go crazy!! 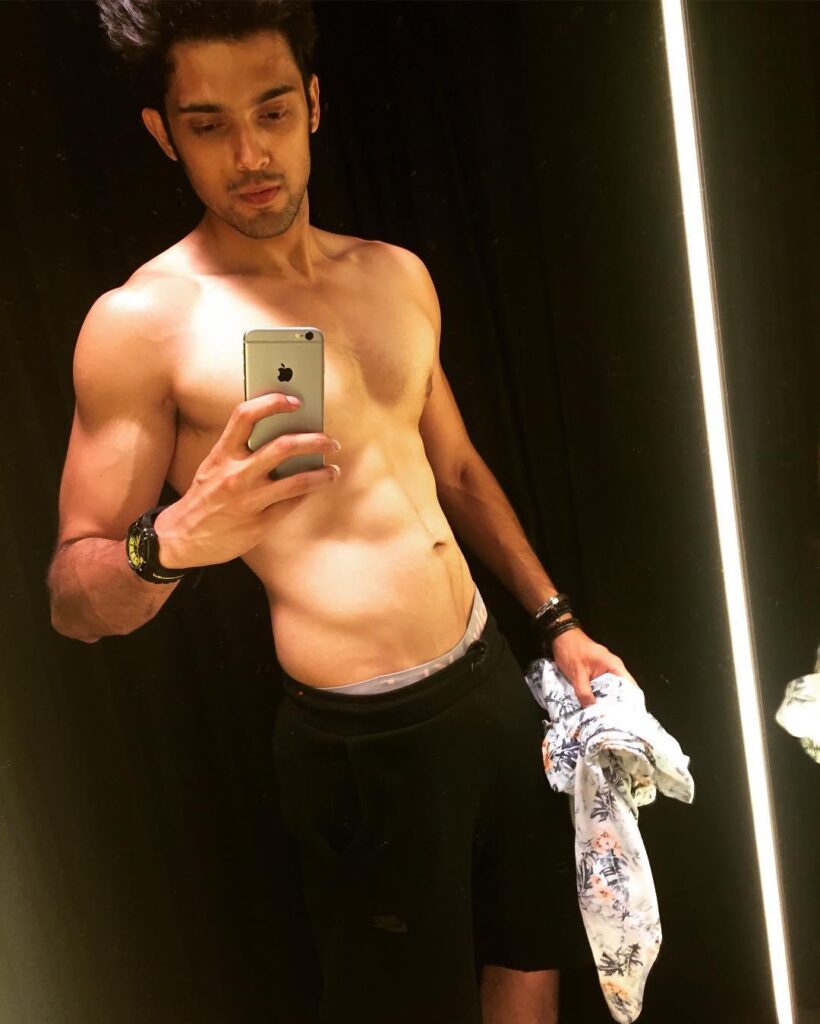 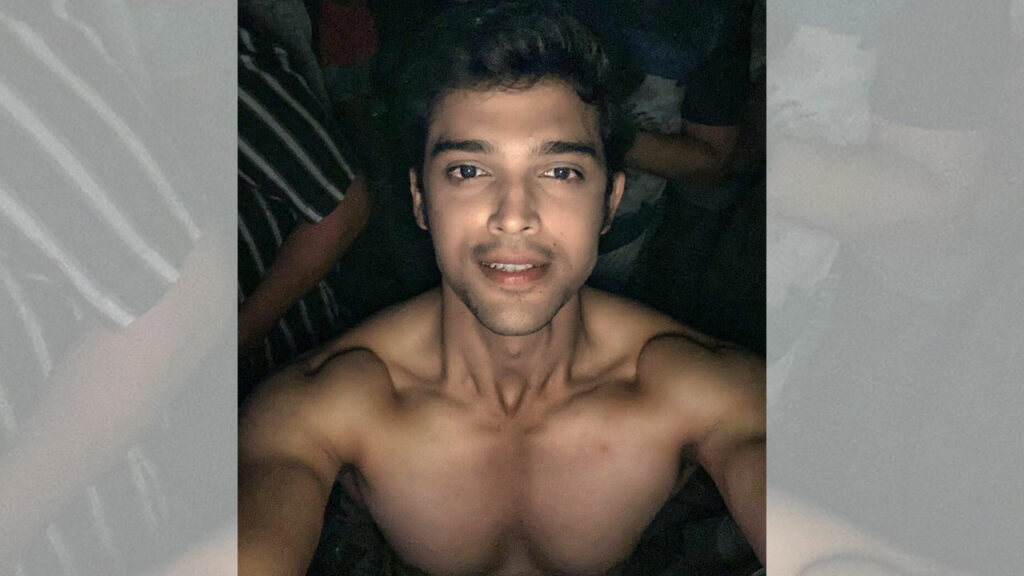