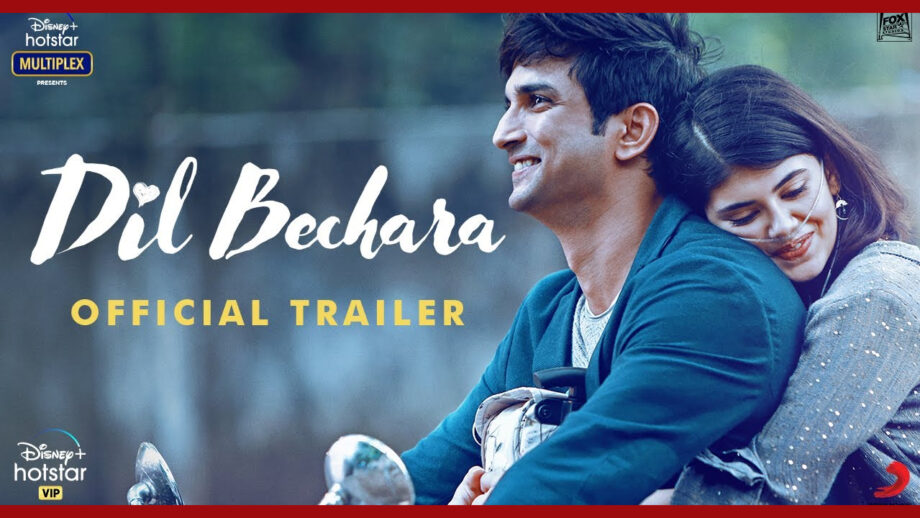 During his lifetime Sushant Singh Rajput always asserted that he isn’t into acting for the money. He proved it till his dying breath. We’ve now come to know that Sushant did his last film Dil Bechara for a fraction of his market price.

A well-informed source reveals, “Sushant was very keen to see his dear friend casting director Mukesh Chhabra turn director. No major studio was willing to put its money on a new director. When Fox Star came to him with the remake of The Fault In Our Stars he made them an offer they couldn’t resist: Sushant slashed his price by almost half on condition that Fox Star sign his friend Mukesh Chhabra as director.”

Now that Dil Bechara is one of the biggest successes on the Indian OTT platform shouldn’t Disney-Foxstar gift Sushant’s family with a cheque to show their appreciation for giving them such a success? Considering how Disney-Foxstar’s subsequent feature-film release has been received by audiences they should be more appreciative of Sushant’s grand gesture.