Hina Khan, who is fondly remembered for playing the lead role of Akshara in Yeh Rishta Kya Kehlata Hai and her most recent role of Komolika in Kasautii Zindagii Kay, is one of the most eloquent and classy actresses, who is always well-presented and at her fashionable best.

She always has a beautiful smile and confidence on her face, which makes her even prettier and attractive. The actress loves to travel and is often seen sharing pictures from her holiday trip. Hina doesn’t shy away from flaunting her toned body.

Hina Khan, who is one of the fittest & hottest actresses in the TV industry, has turned on the heat by donning a bikini. The ‘Yeh Rishta Kya Kehlata Hai’ actress has posted several pictures from her Maldives vacation on social media in which she is seen flaunting her curves in an orange floral bikini. Isn’t she looking super-hot? 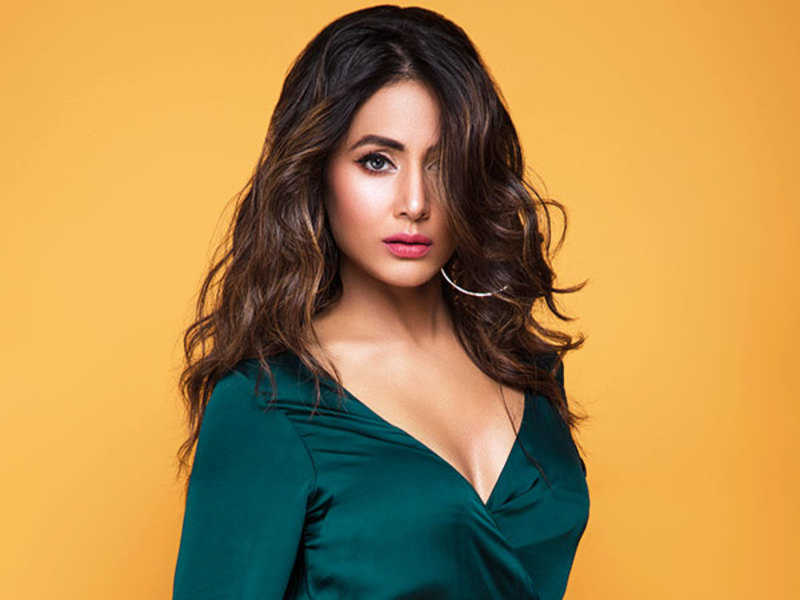