In conversation with Vivian Dsena 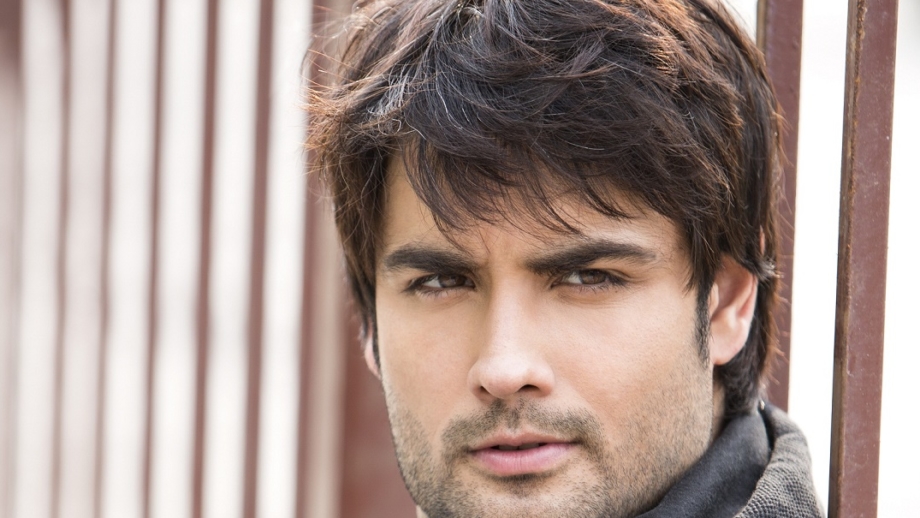 Here is some great news for the fans of actor Vivian Dsena. The actor has been featured in the Top Sexiest Asian Men 2017 list, released by London-based paper Eastern Eye. In fact, the actor has ranked 4th and has beaten actor Fawad Khan who’s on number 6.

“I am really thankful and grateful to my fans that they voted for me and showed me so much love. This is the 6th time in a row that they have put me on the list,” he says, adding, “People have this perception that only a good body means sexy. I have not had six-pack abs since so many years and neither do I intend to have them, unless required for a role. A good personality is more important, it’s all about how you carry yourself.”

While many actors give physical appearances importance, Vivian disagrees. “I don’t think so because I don’t think only good looks can do justice to an actor’s life. You need to be good at acting as well. Being a good actor is more important than looking good. In India, where television is such a big medium, you need to connect with the audience eventually. There are so many good looking people but ultimately we all know there are only top 10 good actors in the industry. Looks are important but they are not mandatory,” he says.

And what is it that he loves about the way he looks? “I wanted to keep working on my body but due to the injury set back, I couldn’t. I can still look much better and fitter which I was during Khatron Ke Khiladi and Jhalak Dikhla Jaa. The injury set back did not let me workout and run and I think I will bounce back. As far as my whole personality is concerned people say my eyes are the most important part of my personality and I don’t have to say my dialogues, they speak it all. I think that’s my strength,” he says.

Being sexy is a lot more than looking good, says Vivian. “Having a good personality, carrying yourself well and having a good aura when you walk,” he adds.

Meanwhile, the actor, who is seen as Harman in Shakti Astitva Ke Ehsaas Ki, has been getting a great response from the audience. “People are loving it. I am sure that every girl f will wish to have a husband like Harman because he doesn’t discriminate between a normal girl and a transgender,” he says.