Sumedh Mudgalkar, who rose to fame with shows like Dil Dostii Dance and Chakravartin Ashoka Samrat kept on entertaining audiences and nailed the role with perfection.

Sumedh is currently playing the lead role of Krishn in TV show RadhaKrishn, is one of the hottest stars. From his casual looks to his gym wear and from his party looks to his red carpet suits, Sumedh has us admiring him no matter wherever he goes.

He has always impressed us with his flamboyant avatar on-screen. He is known for his fit figure, with great looks. If you are looking for celebrity fitness inspiration, then Sumedh’s workout routine might make you want to hit the gym. Sumedh’s chiseled body is grabbing eyeballs and winning the hearts of many. The actor has gained a massive fan following due to his perfect looks and fitter body.

We bring you some of his sexy gym workout pictures! 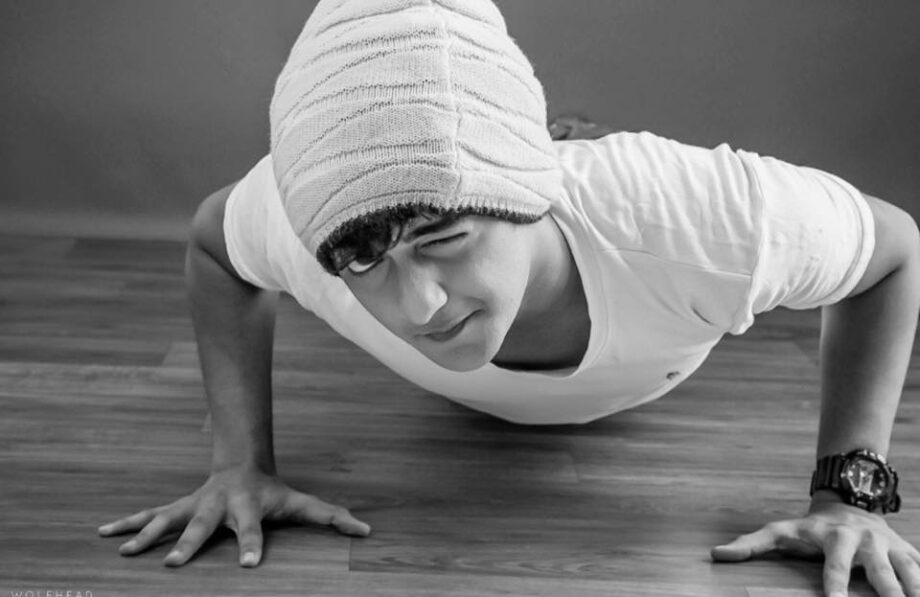 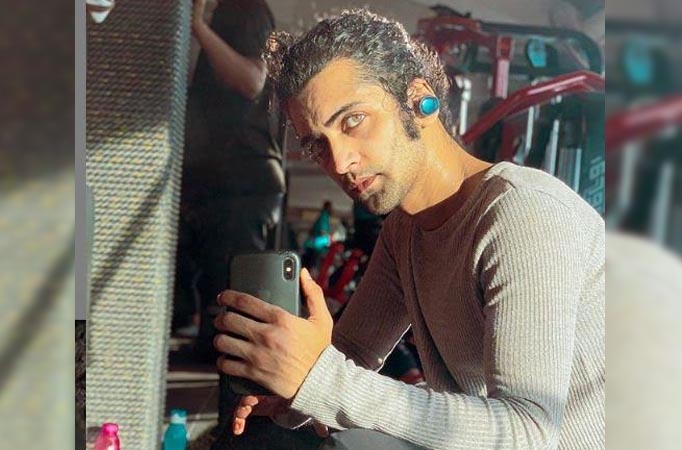 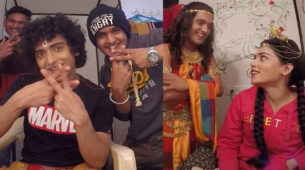